Sakitsu Village in Amakusa is one of the four components that are representative villages demonstrating what the Hidden Christians venerated to continue their secret faith. Hidden Christians in Sakitsu continued their religious faith in a unique way, substituting everyday items that were used in their daily life and work in the fishing village for Christian devotional tools during the ban on Christianity. They venerated statues of the Japanese traditional deities Daikokuten and Ebisu as Deus, the God of the Christian faith, and abalone shells that had special significance as their mother-of-pearl patterns were associated with the Virgin Mary. After the lifting of the ban, the Hidden Christians in Sakitsu rejoined the Catholic Church. Beside a Shinto shrine where they had secretly offered prayers during the ban, they built a Catholic church, marking the end of their hiding.

The village had been established before the Sengoku period (the late 15th to the late 16th centuries), where the Jesuit Luis de Almeida started missionary work in 1569. Therefore, many villagers converted to Catholicism and many devotional tools from Europe were brought to the village.

During the ban on Christianity, every year in the house of the village headman, authorities conducted the Efumi ceremony, forcing all of the residents to trample on an image of Christ or the Virgin Mary to prove that they were not Christians. All villagers were officially registered in a book called the Shumon Aratamecho, in which the authorities recorded each villager’s name and the temple he or she belonged to. The Hidden Christians were registered on the village temple, and at the same time they outwardly affiliated themselves with the Sakitsu Suwa Shrine and behaved as Shinto practitioners in order to camouflage their secret faith with Japanese conventional beliefs. The Sakitsu Suwa Shrine has been the seat of the village’s guardian deity since its establishment in 1647. Prayers have long been offered to the deity for large fish catches and maritime safety.

In Sakitsu Village, there is the house site of religious leaders, known as the Mizukata, who conducted baptisms and other ceremonies. Hidden Christian villagers maintained the small units of their religious community called the Kogumi since the 16th century, and their leaders Mizukata conducted baptisms, funerals, and other rituals based on the Catholic Church’s liturgical calendar.

In this fishing village, the religious practice of the Hidden Christians was closely associated with their livelihood. They venerated statues of the traditional Japanese divine beings associated with large fish catches, Daikokuten and Ebisu, as Deus, linked mother-of-pearl patterns of abalone shells to the image of the Virgin Mary, and made medals from shells of the white-lipped pearl oyster. The medals and other types of devotional tools that were associated with sea are still kept in the house of Mizukata’s descendants.

When 70% of the villagers were exposed as Hidden Christians in the Amakusa Kuzure crackdown of 1805, they were only told to hand over their devotional items to the Sakitsu Suwa Shrine and the authorities tacitly accepted them by treating their belief as just a ‘different religion’.

After Catholic missionaries returned to Japan in the latter half of the 19th century, the Hidden Christians in Sakitsu Village were baptised afresh and they joined the Catholic Church as their ancestors did in the 16th century. They built the first Sakitsu Church in 1888 at the site offered by a Catholic who had served as a Mizukata during the ban on Christianity. This site was adjacent to the Sakitsu Suwa Shrine where they had once offered Oratio prayers in secret during the ban. This church symbolised the end of their hiding, but was later relocated and rebuilt due to the effects of aging. A convent building, which still exists, was later founded on the site after the relocation of the church.

The present church was constructed in 1934 at the site of the house of former village headmen from the Yoshida family. This is where the Efumi ceremony took place during the ban. This came about because the French missionary, Father Halbout, strongly wished to build a church symbolising the revival of Catholicism at the same place in memory of the Efumi ceremony. Tatami mats were used for the flooring from the very beginning, and its altar was set up on the very place where the Efumi ceremony was carried out. 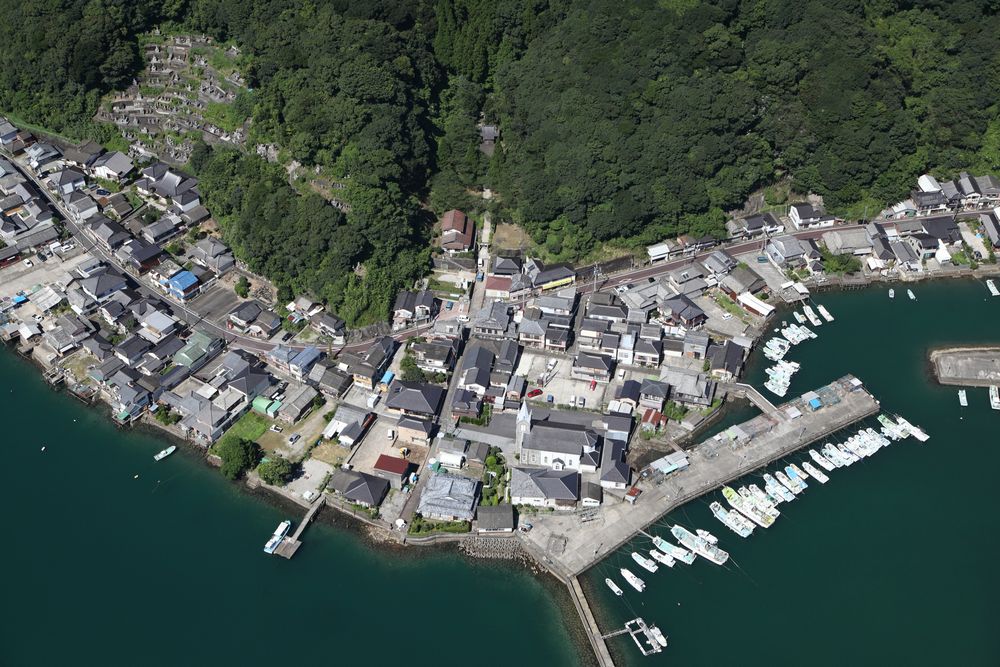 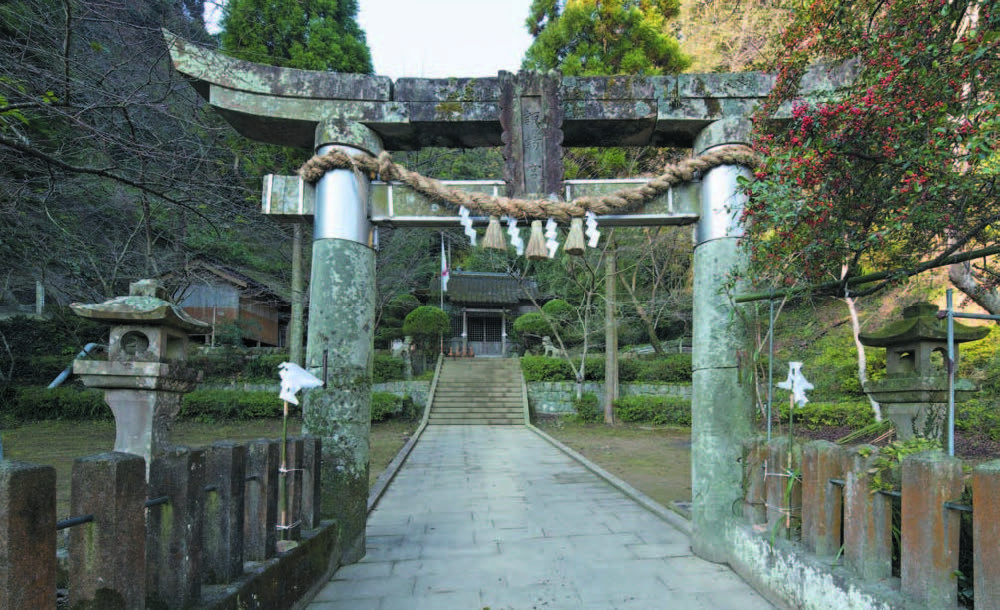 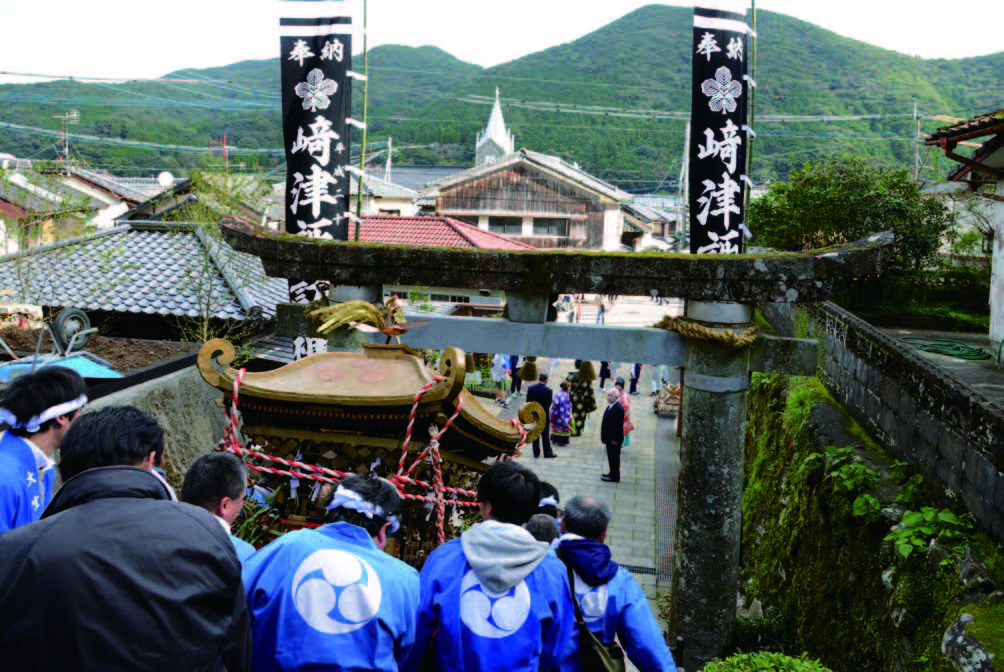 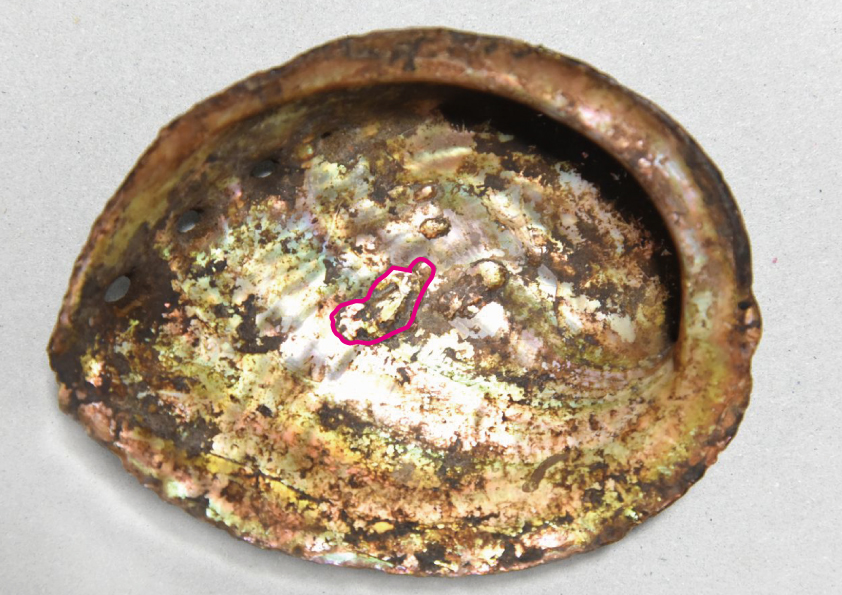 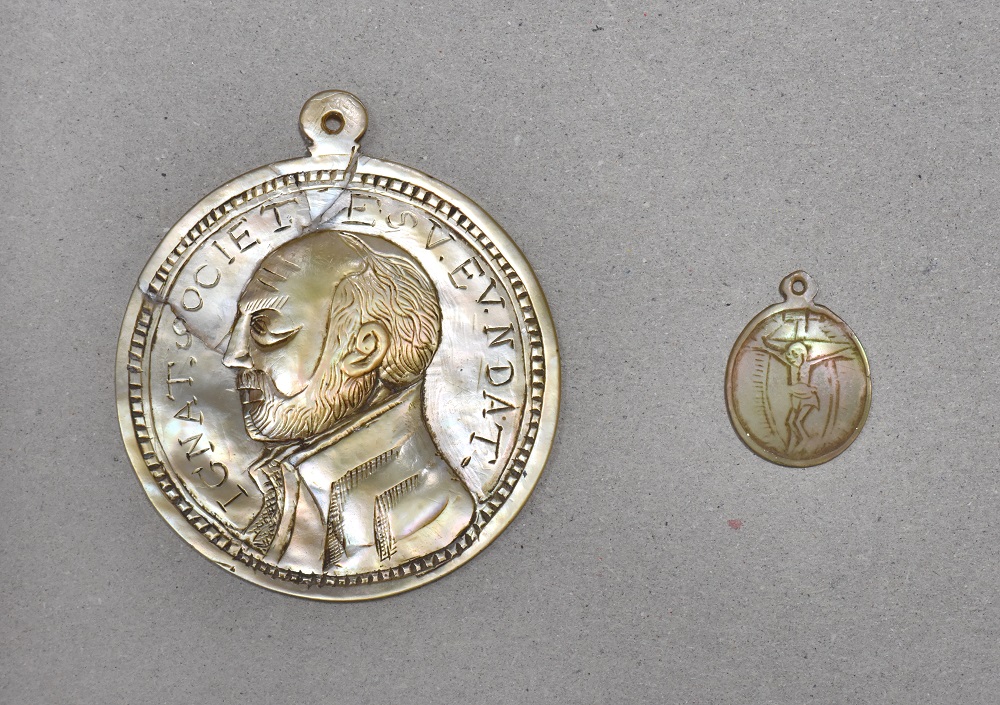 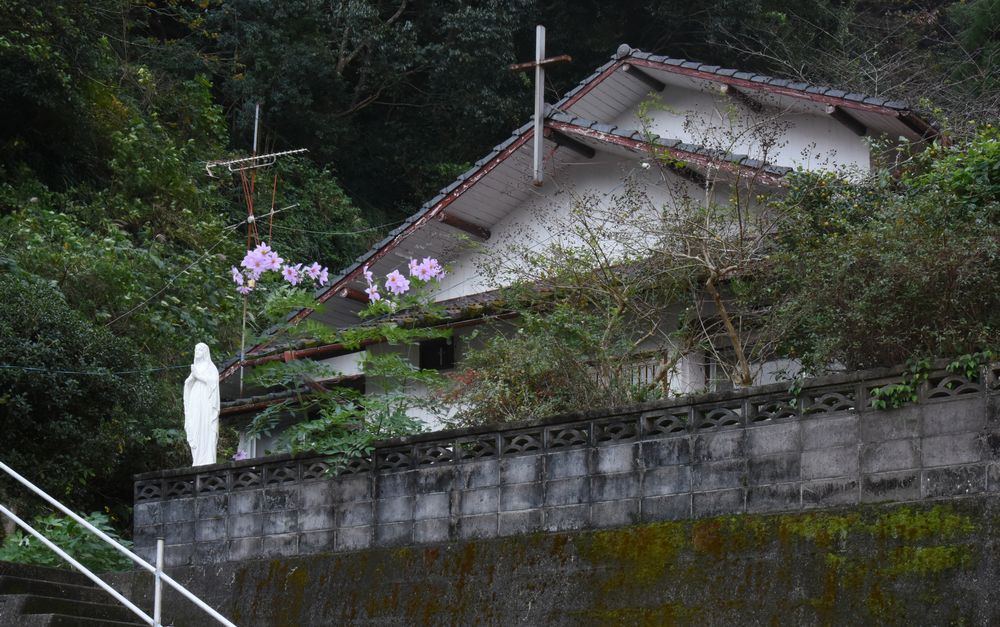 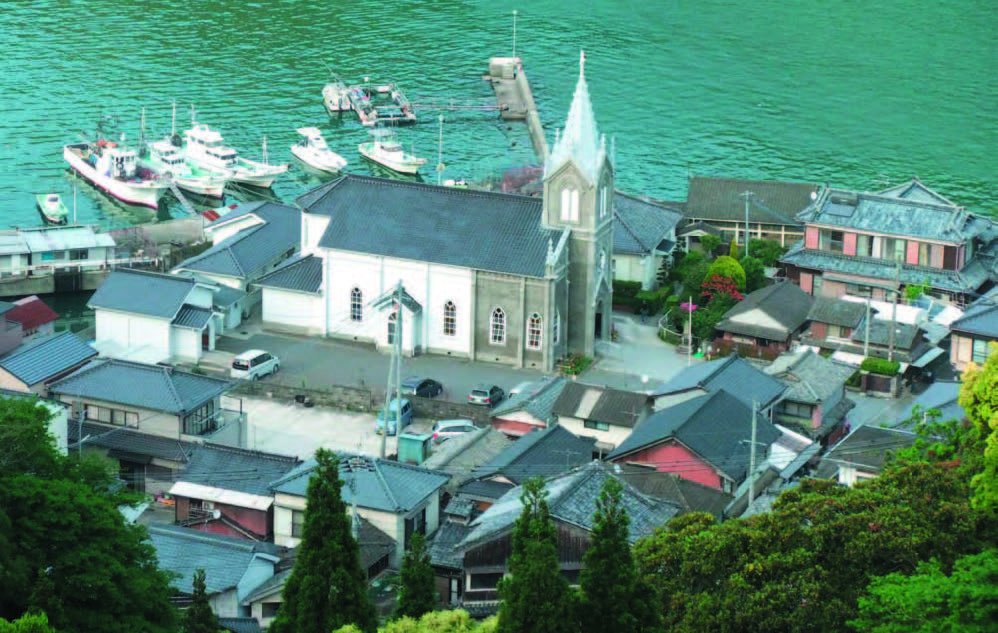 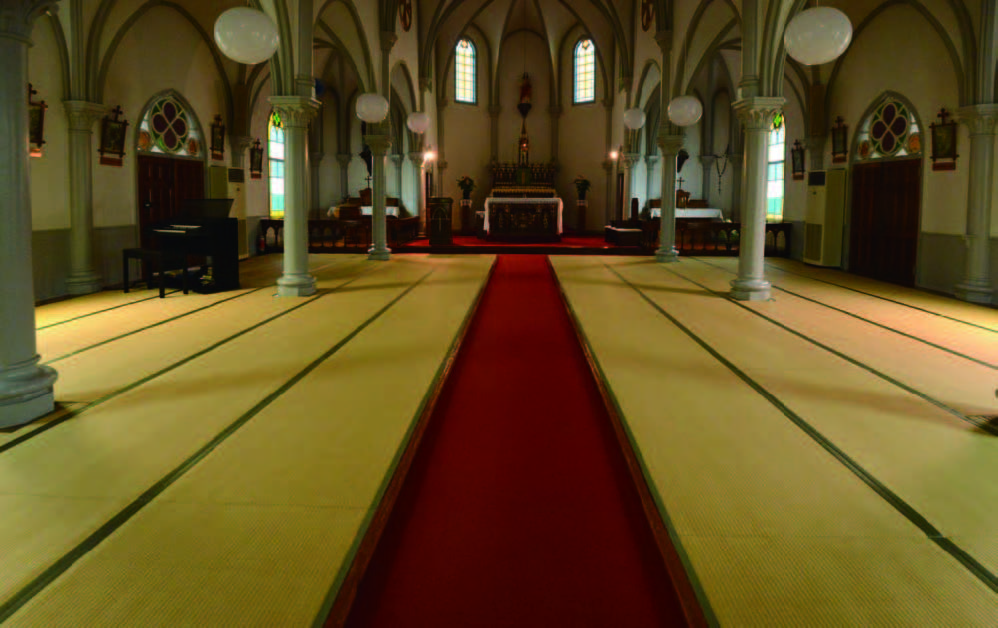 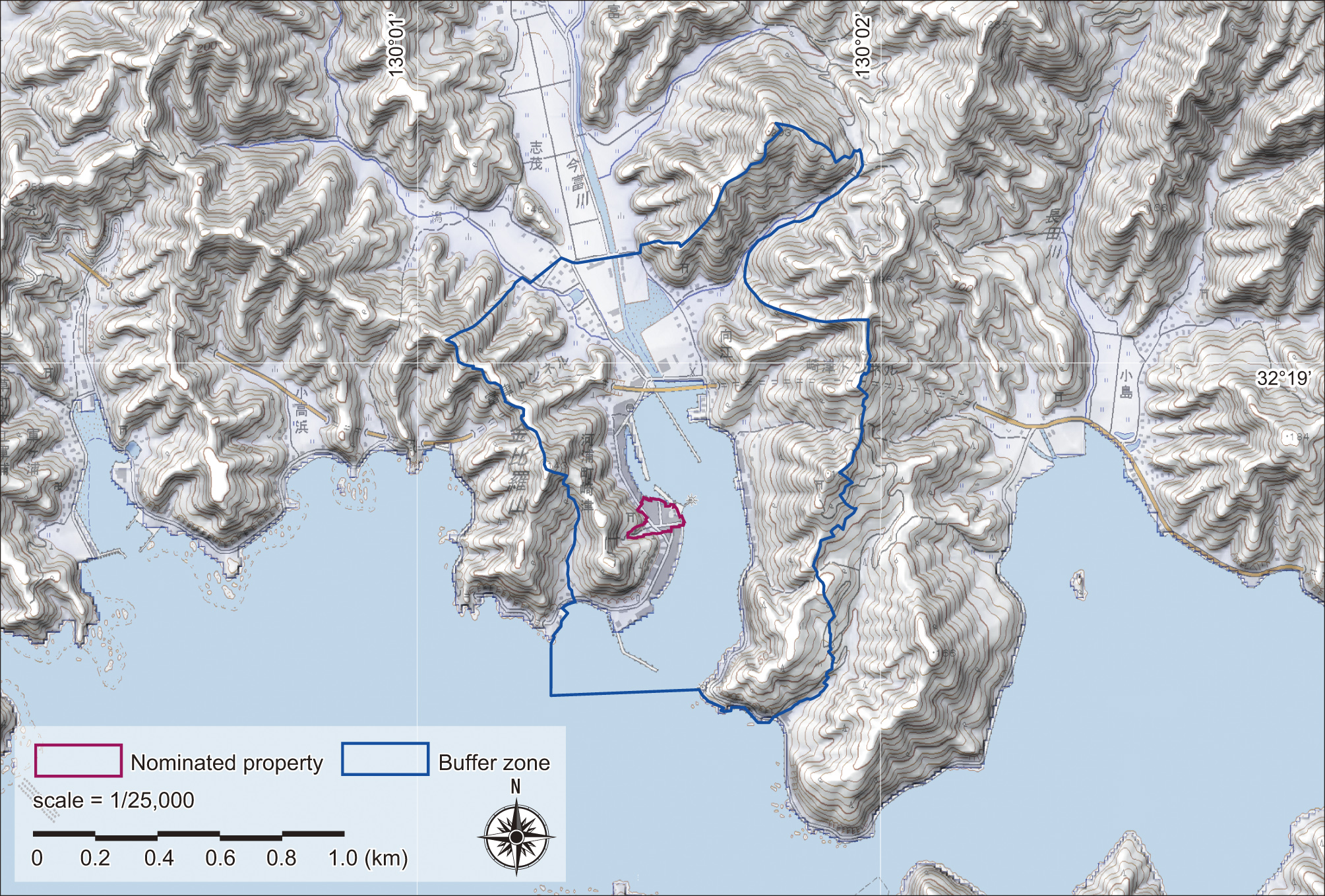