The first comprehensive Catholic mission in the Goto Islands was initiated by the Jesuit Luis de Almeida in 1566 on Fukue Island, located to the south of Hisaka Island. Although there is no direct record indicating missionary work being carried out on Hisaka Island, the names of Japanese Catholics are recorded in the early 17th century on Naru Island, which adjoins the north side of Hisaka. This suggests that it is highly likely that Christianity was also introduced to Hisaka Island, which is located between Fukue Island and Naru Island, in the late 16th or early 17th century.

However, all the Japanese Catholics are thought to have disappeared from the Goto Islands by around the 18th century due to the comprehensive ban on Christianity imposed by the authorities. According to a document recording the situation of Hisaka Island in those days, 456 people lived on the island. This document also lists the names of then-existing villages such as Hisaka, Obiraki, Inoki, Ichikogi, and Warabi. These villages were built in areas of flat land suitable for cultivation. There were also fishing villages such as Tanoura, which served as the gateway to the island, and Fukaura, where the inhabitants were engaged in salt production. All of these villages were Buddhist communities under the control of the magistrate’s office which was stationed in Tanoura Village and later moved to Hisaka Village.

After the Omura and Goto clans had concluded an agreement on the migration of peasants from the Omura domain to the Goto domain in 1797, new villages were formed in the Goto Islands by the new arrivals collectively called Itsuki. Many of these were actually Hidden Christian villages. With the approval of the magistrate’s office, the migrants established their own villages on the periphery of pre-existing Buddhist villages (such as Eiri, Uchikamihira, and Sotokamihira) or in isolated places far from Buddhist villages (such as Gorin and Zazare). Hidden Christian graveyards still remain in Eiri, Zazare, Obiraki, Hamadomari and Gorin.

As these new communities had scarcely any land suitable for cultivation and since there were not enough people to open up new farmlands, the Hidden Christian migrants needed to build mutual cooperation with the existing Buddhist communities; for example, by developing new rice paddies next to those of the Buddhist communities, and by assisting in daily fishing and farming activities carried out by local Buddhists.

While the Hidden Christian migrants on Hisaka Island mutually cooperated with the pre-existing Buddhist communities, they secretly maintained their religious communities under their own leaders and continued practising their religion in each village. Hidden Christians of Eiri Village they secretly revered a white porcelain statue of Buddhist Bodhisattva Kannon brought from China as the Virgin Mary (Maria Kannon).

After the lifting of the ban, Hidden Christians on Hisaka Island rejoined the Catholic Church and churches were constructed in Hamawaki, Eiri, Zazare, and Akanita. These churches symbolically mark the end of Hidden Christians’ hiding on Hisaka Island. Hamawaki Church, the first on the island, was relocated to Gorin Village on the eastern coast, and it still exists today (the present Former Gorin Church). 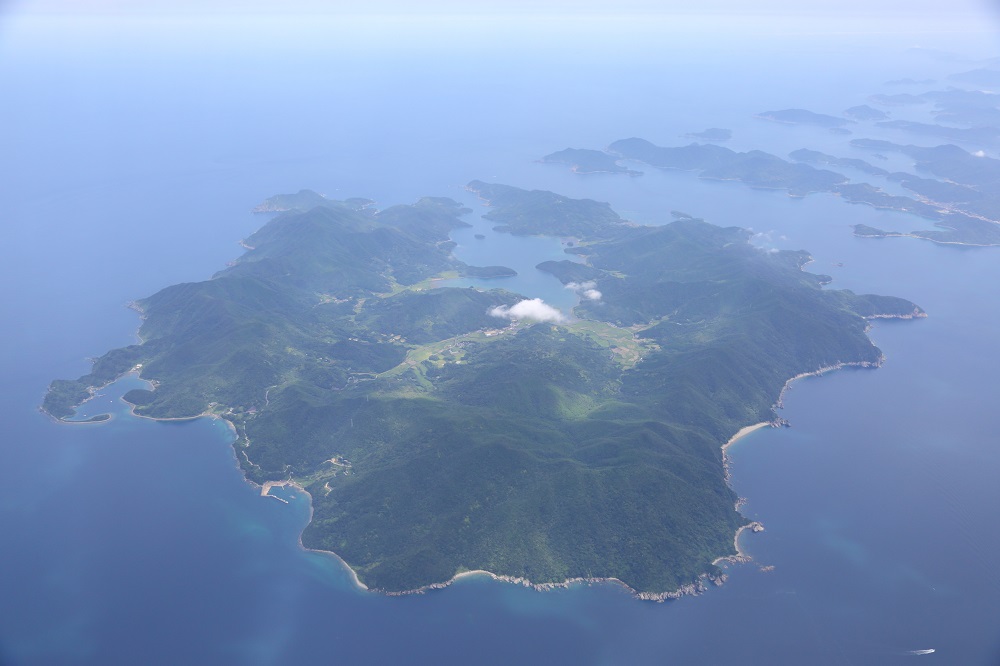 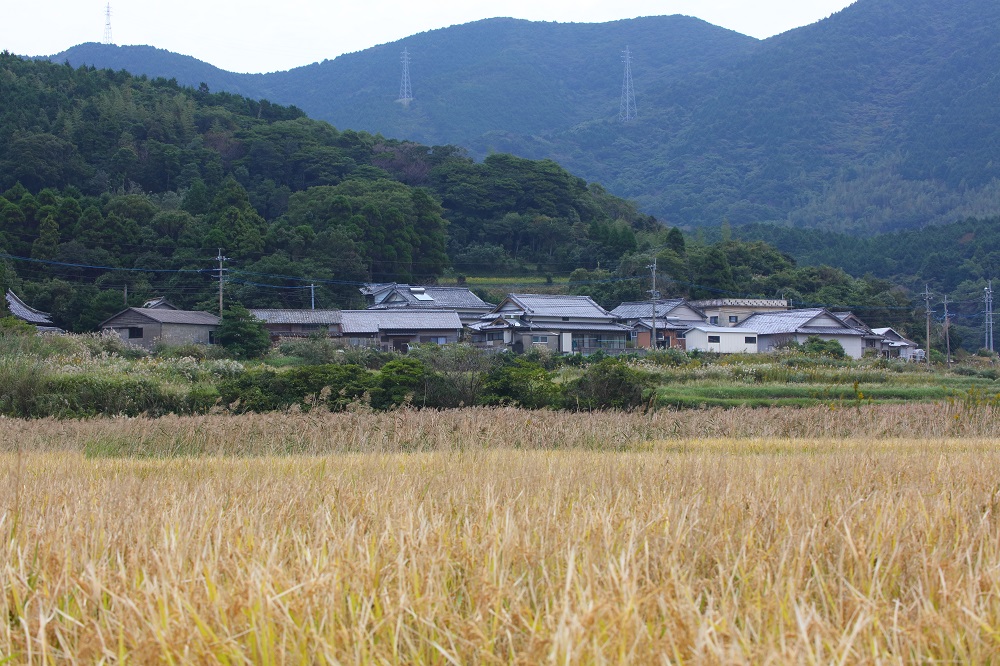 03_Site of the Rokuroba (a picture taken by Ikeda Tsutomu) 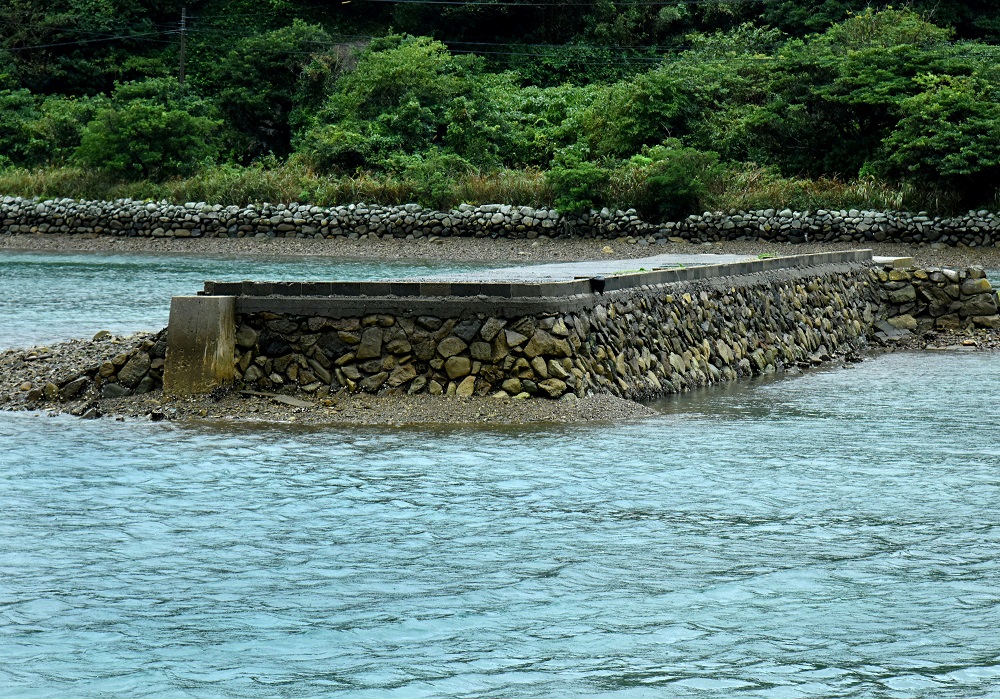 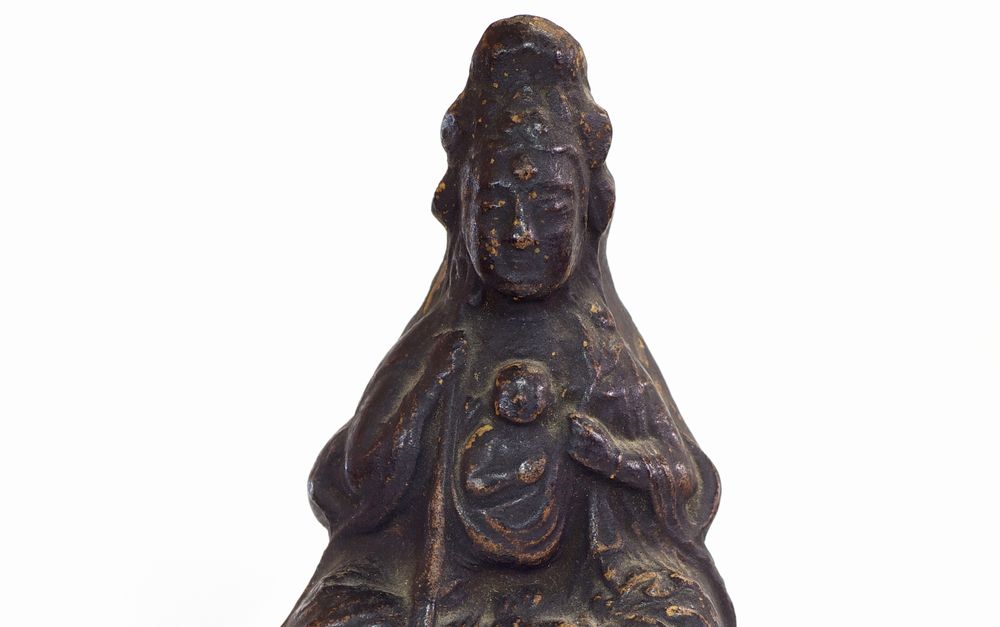 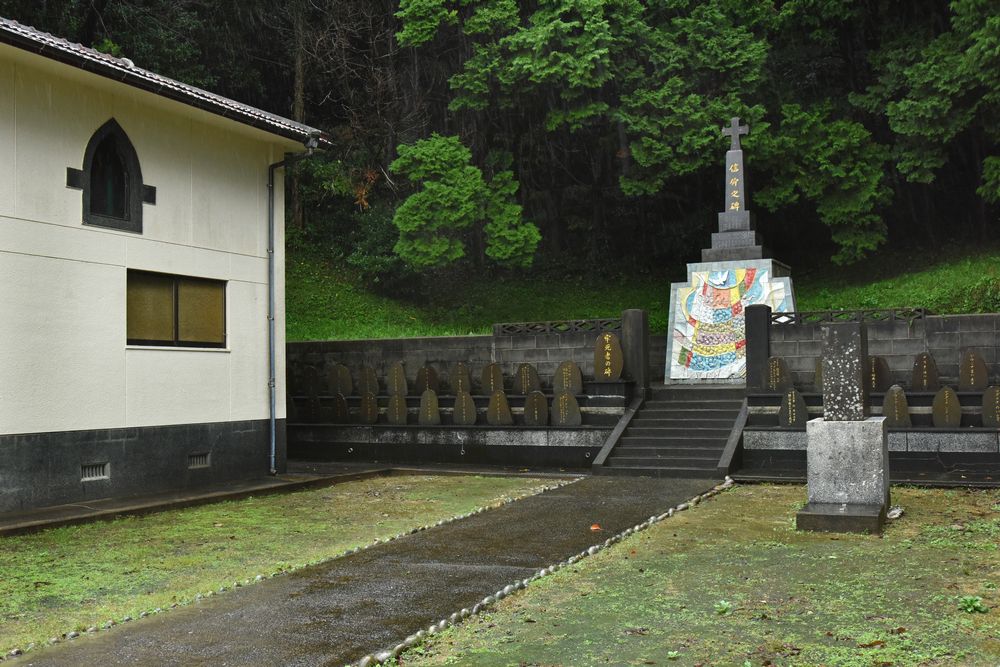 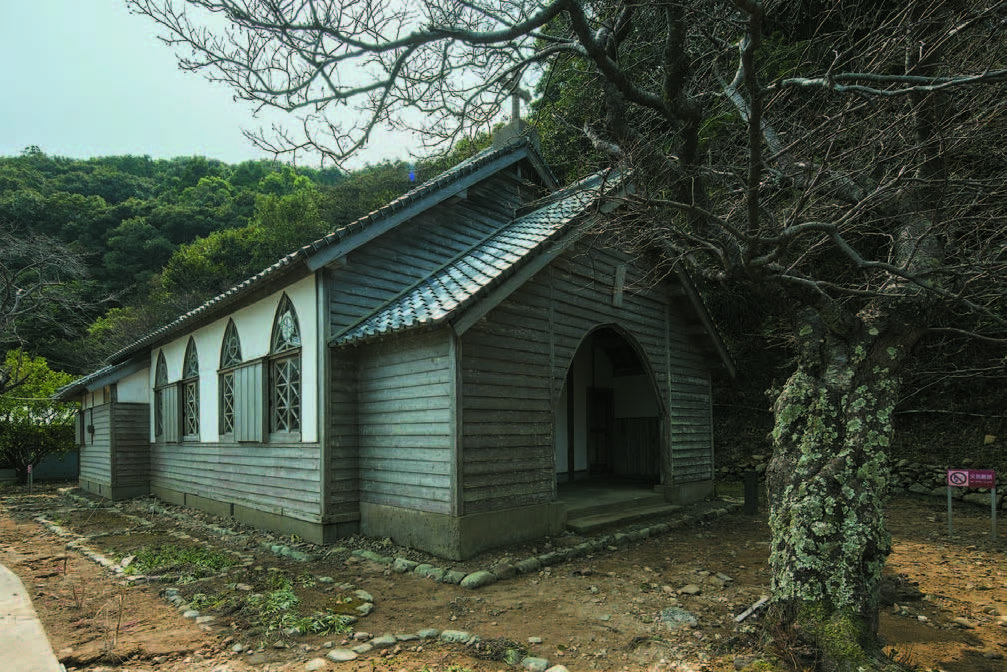 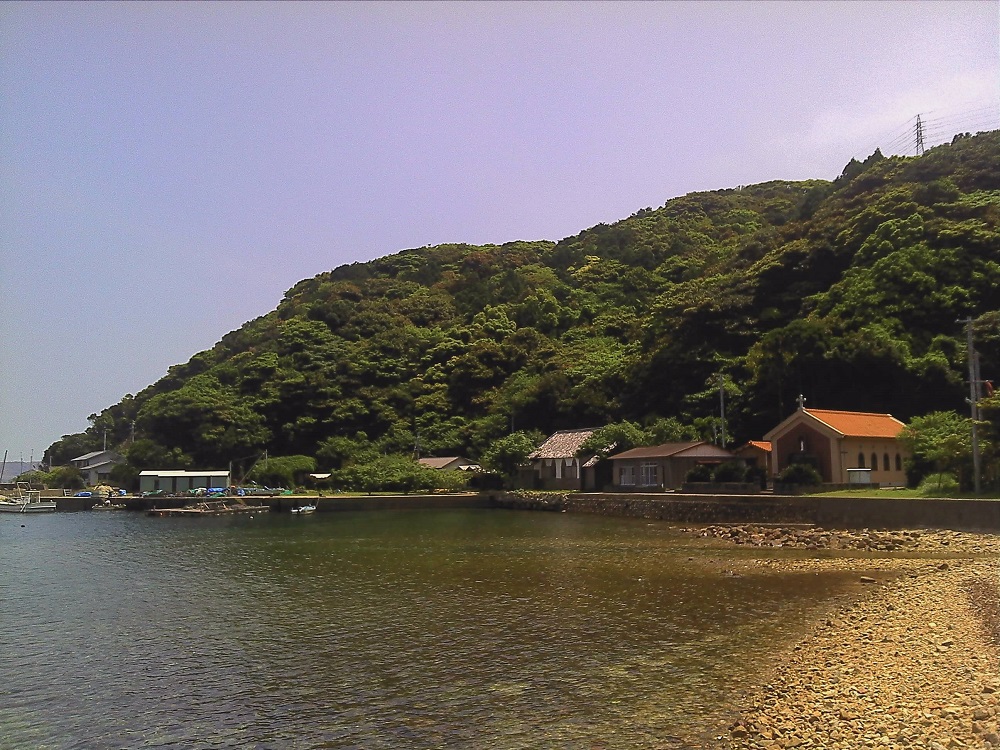 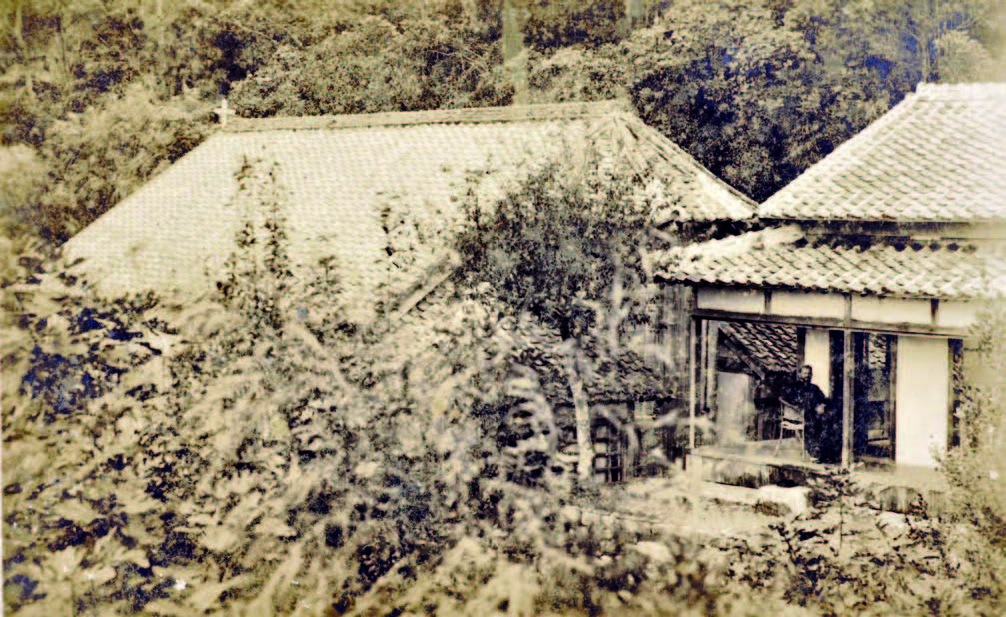 09_Hamawaki Church at present (a picture taken by Ikeda Tsutomu) 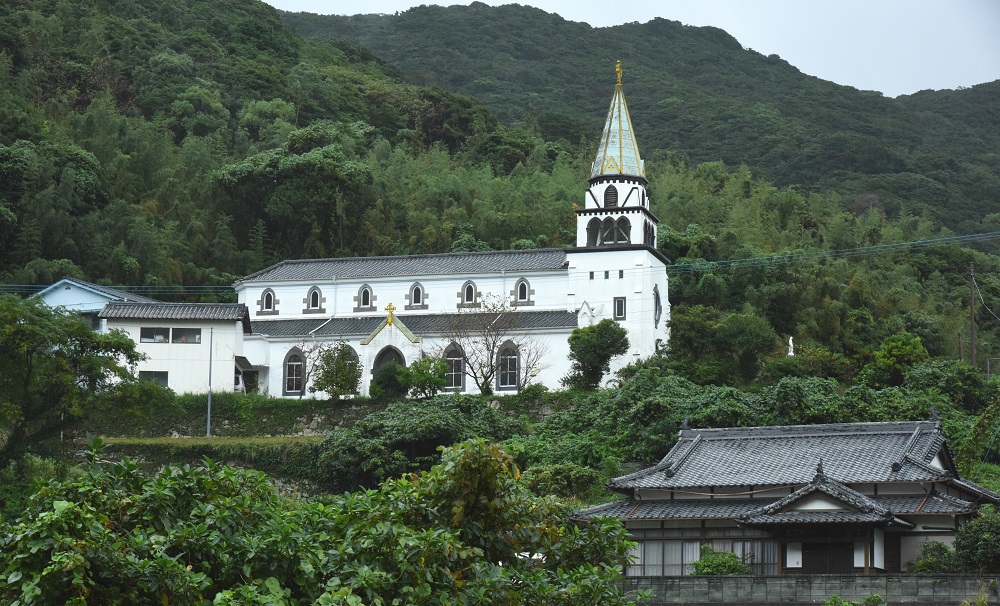 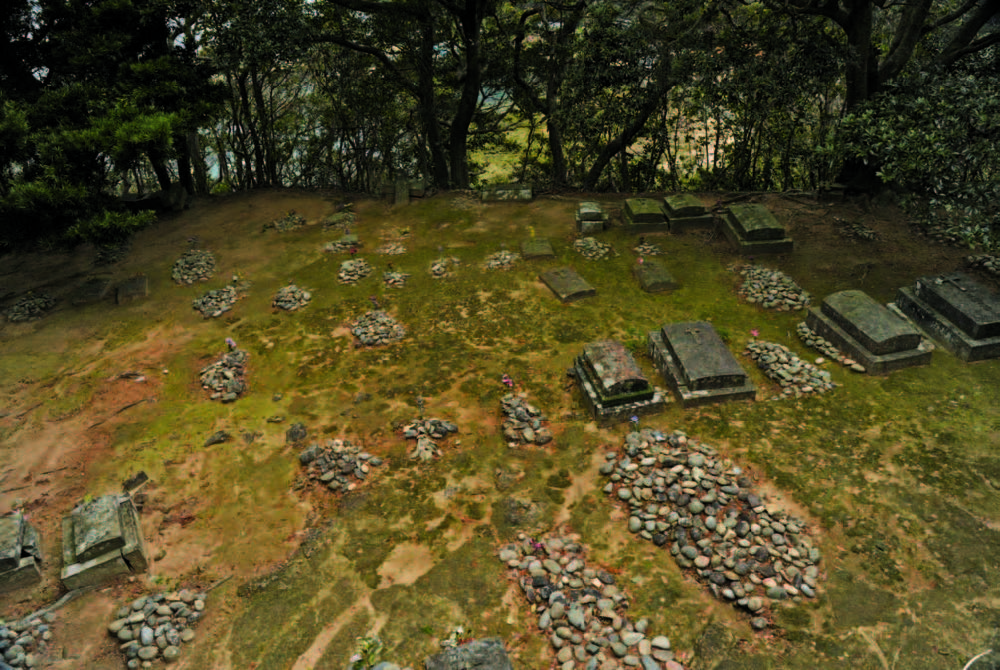 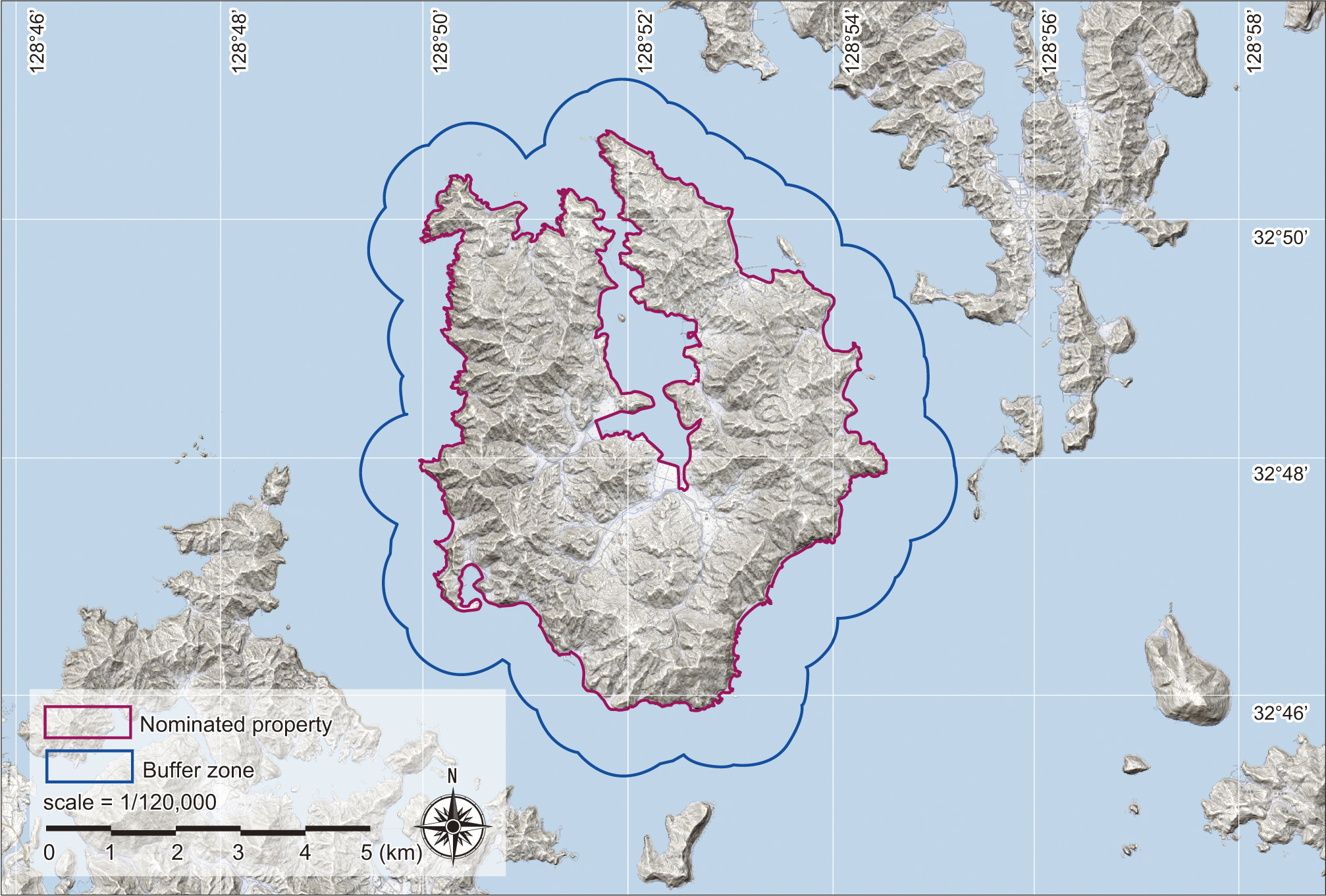