Ono Village is located on a steep hill facing the East China Sea, on the western coast of the Nishisonogi Peninsula. It comprises several Shinto shrines to which Hidden Christians outwardly belonged and where they secretly enshrined objects for worship, Hidden Christians’ graveyards, and the church that was built after the lifting of the ban.

Christianity was introduced to the village and its surrounding areas by the Jesuit Francisco Cabral in 1571. Ono Village was then part of the Konoura area ruled by the Omura clan, and many villagers were baptised, suggesting that the missionary work had progressed well, as it had in Shitsu Village.

When Christianity was banned nationwide in 1614, the Omura clan apostatised and subsequently all Catholics within its domain were persecuted. Nevertheless, the Hidden Christians maintained their faith in Ono Village. Although the prohibition of Christianity became even stricter and missionaries were no longer able to stay in Japan, the Hidden Christians in Ono Village organised religious communities and maintained their faith by outwardly behaving as Buddhists and followers of three Shinto shrines in the village—Ono Shrine, Kado Shrine and Tsuji Shrine.

The Ono Shrine located in the south part of the village was the highest-ranking Shinto shrine of the three and was worshipped as the seat of a guardian deity for the whole village. The village headmen (Shoya) served as head priests from generation to generation, and most of the villagers were affiliated with this shrine. The Hidden Christians also outwardly behaved as its followers just like other villagers in order to hide their secret faith. In the Kado Shrine and the Tsuji Shrine, which were more familiar to the villagers, they practised their religious faith by secretly enshrining their own deities and offering prayers there. The Kado Shrine located in the southwest part of the village had been the seat of various deities, according to legend, one of which was a Japanese Catholic named Honda Toshimitsu. He is said to have fled to the village when the Shimabara-Amakusa Rebellion broke out. The Hidden Christian villagers called him ‘Sanjuwan’ after one of the Portuguese missionaries who was active in Sotome during the early period of the ban, and enshrined him at the Kado Shrine. The third shrine, the Tsuji Shrine, is located in the eastern part of the village and is dedicated to the deity of the mountains, derived from Japanese ancient mountain worship. The Hidden Christians called this deity ‘Sanjuwan-sama’ and secretly venerated it.

During the ban, the villagers developed farmland by building stone retaining walls on steep slopes, mainly in order to grow sweet potatoes. At the end of the 18th century, some people in Sotome, including the villagers of Ono Village, migrated to the Goto Islands based on the agreement between the Goto clan and the Omura clan in order to open up new land.

Hidden Christians’ graveyard can be found on slopes of the mountain, northeast of the Tsuji Shrine. This graveyard was newly established when Hidden Christians professed their faith publicly just before the lifting of the ban on Christianity and therefore were rejected to use the cemetery of the village. Their graves made by piling up stone rubble still remain in the graveyard.

In the early years after rejoining the Catholic Church, people walked to the Shitsu Church, approximately 3 km away from Ono Village. The number of baptised villagers totalled over 200 in 1893. In the same year they built the Ono Church in the centre of the village for the use of 26 Catholic households who could not visit Shitsu. As no priests were permanently stationed at the Ono Church, priests from the Shitsu Church visited regularly and took care of both churches. The Ono Church symbolically marks the end of Hidden Christians’ hiding.

Another 200 villagers had been baptised by 1912. However, over the course of time, most of the villagers converted to Buddhism and today only a small number of Catholic households remain in the village. 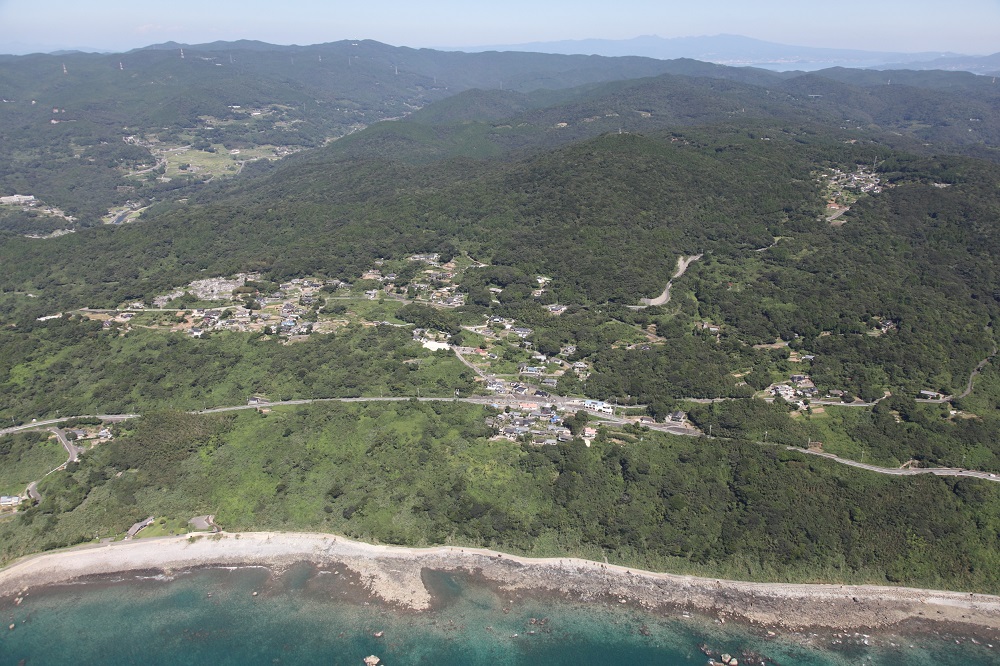 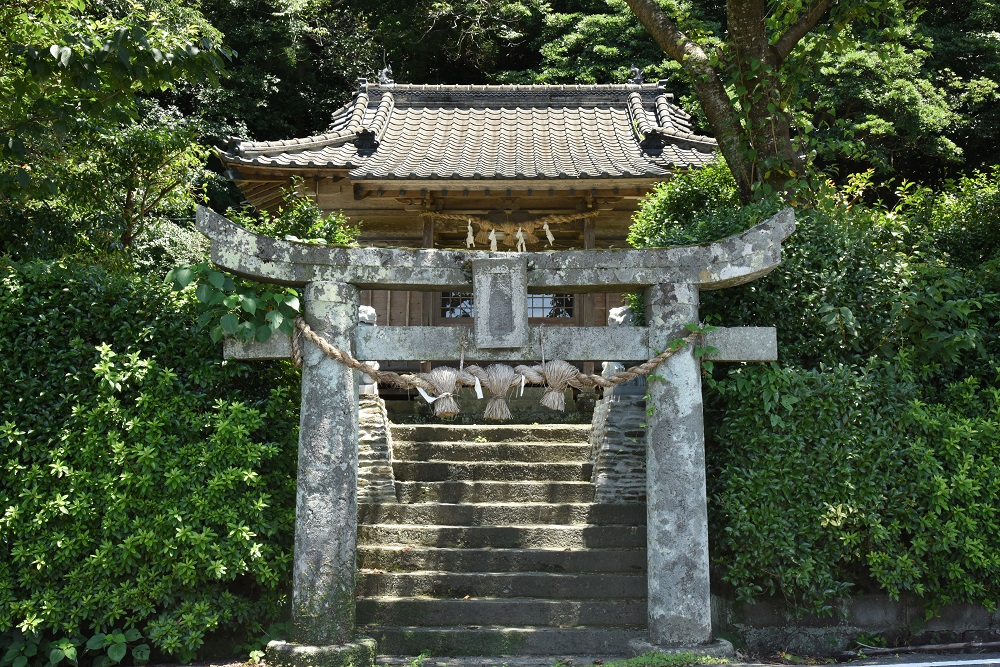 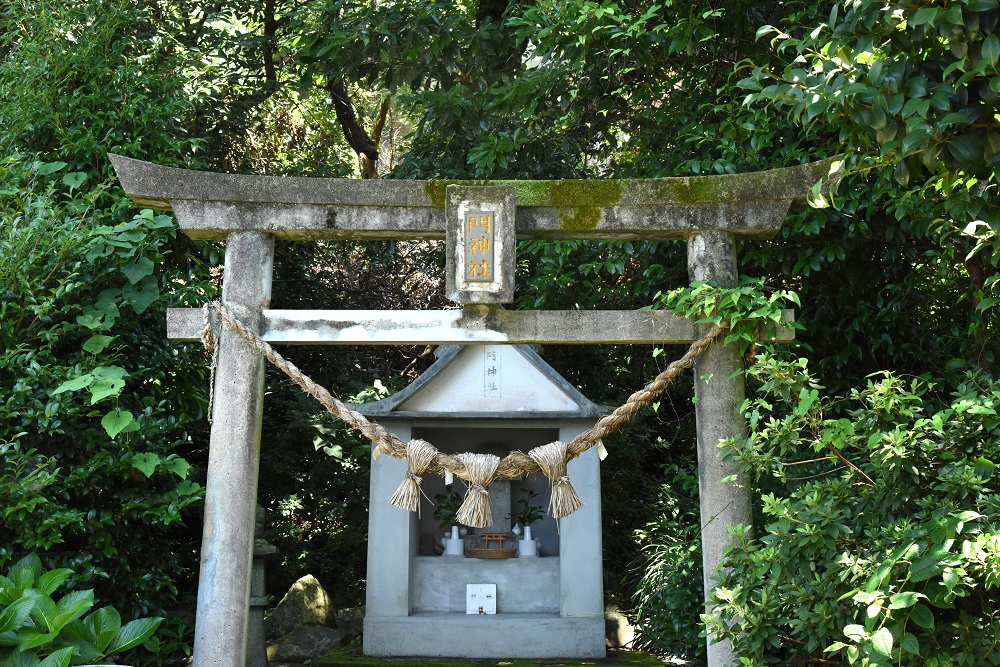 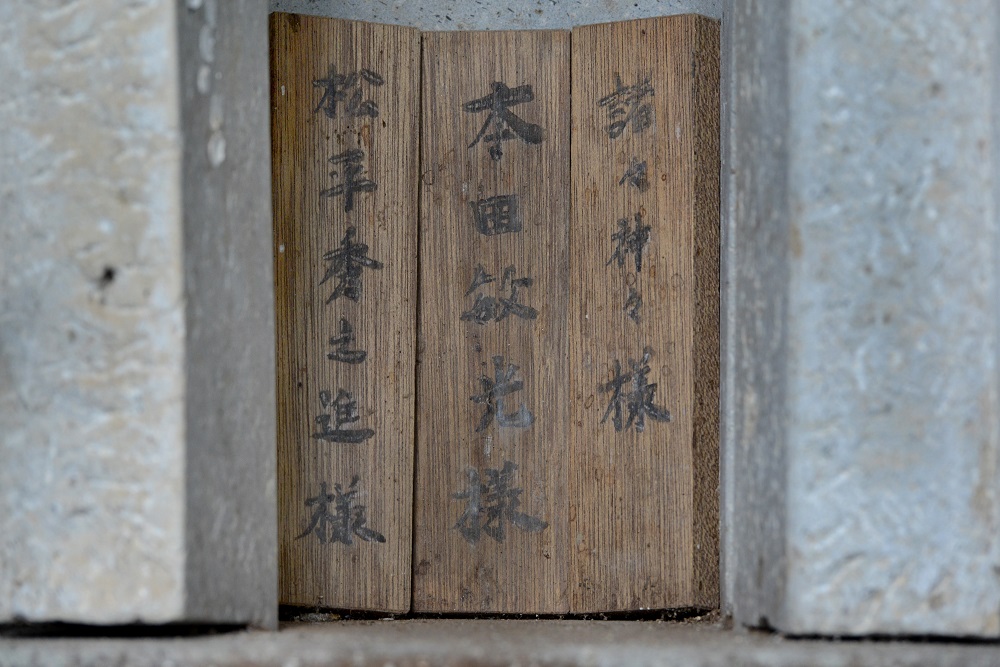 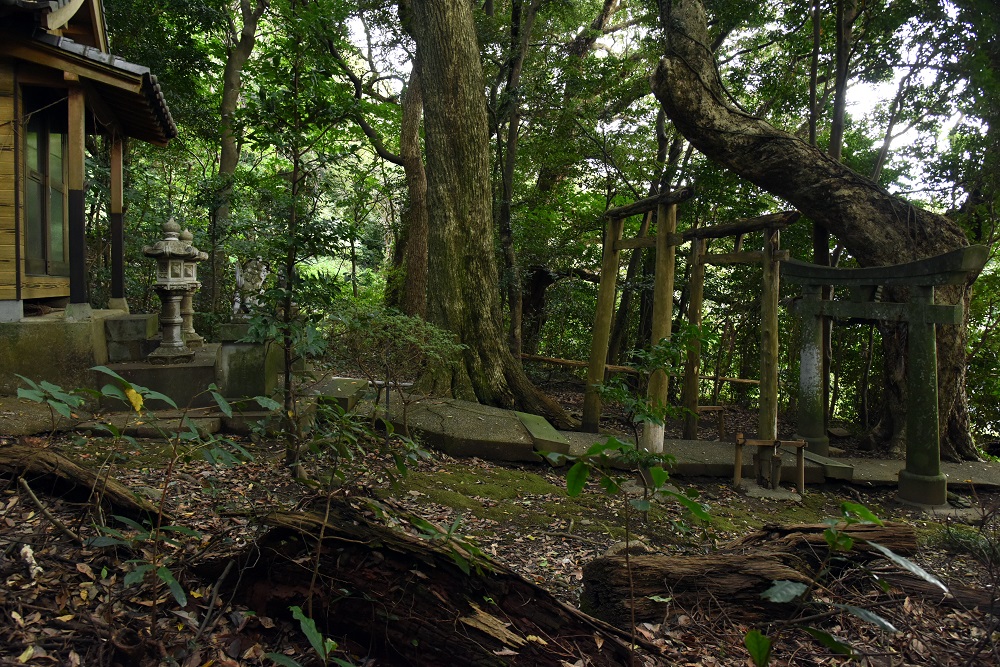 06_Hidden Christian graves made by piling up stone rubble 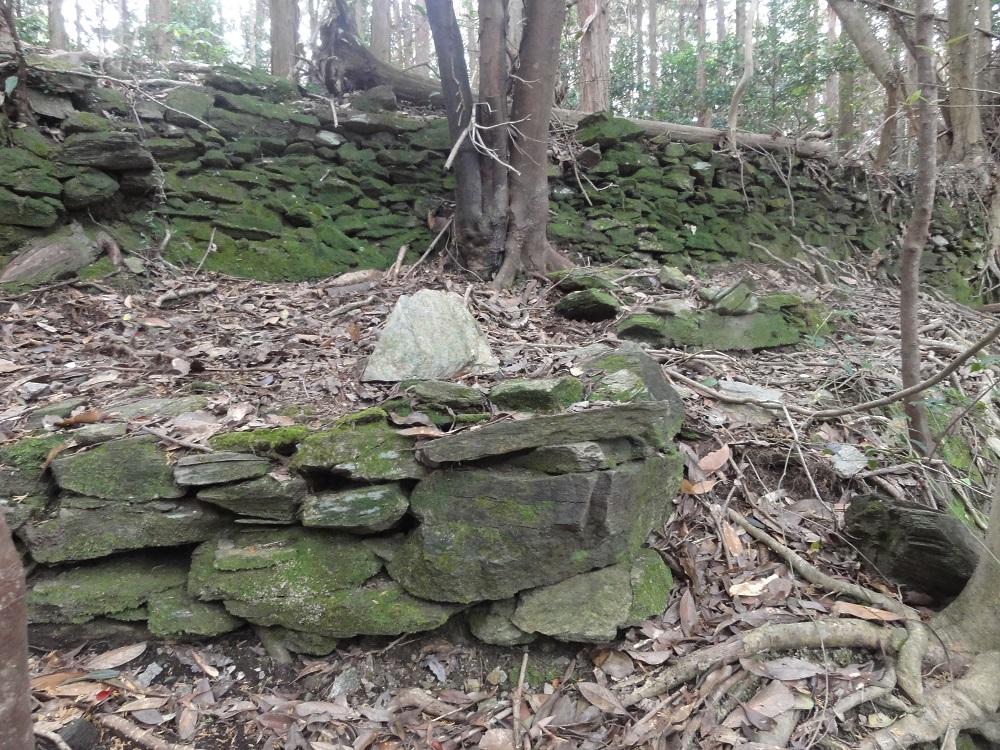 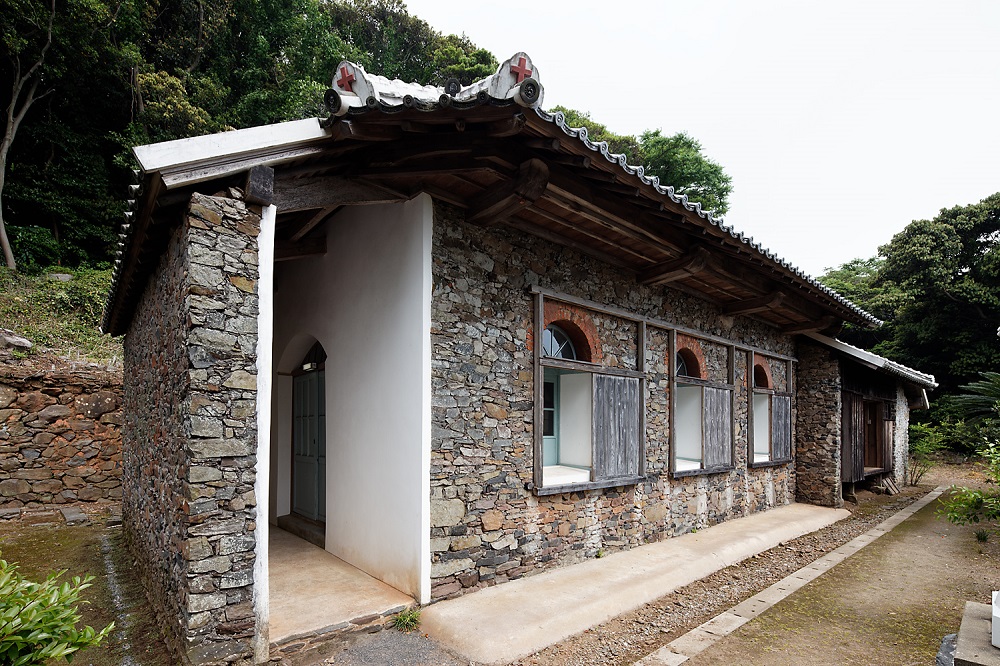 08_Interior of Ono Church (a picture taken by Higurashi Yuichi) 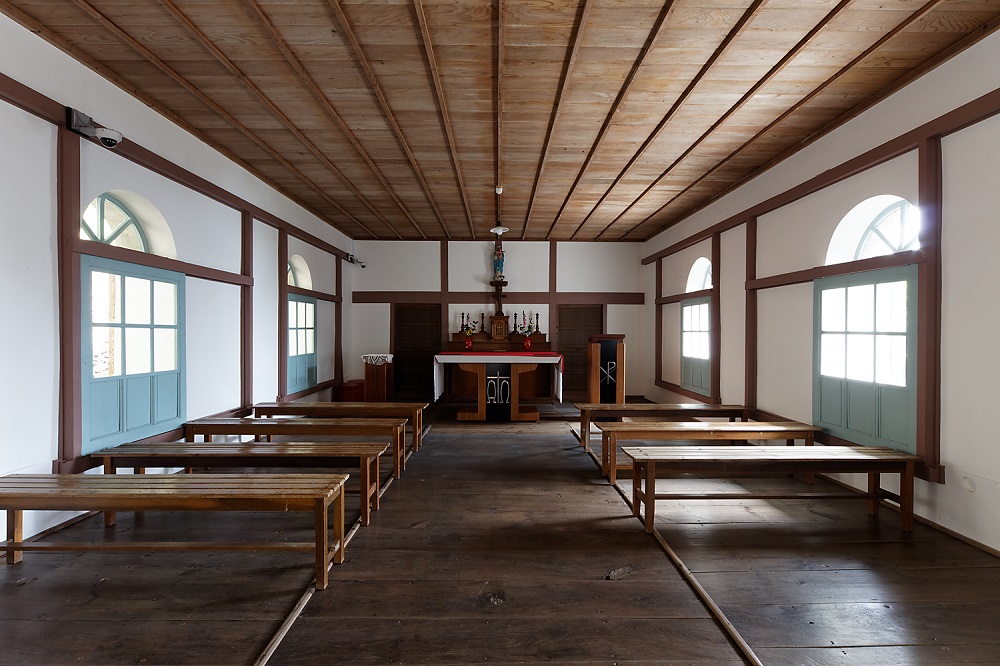 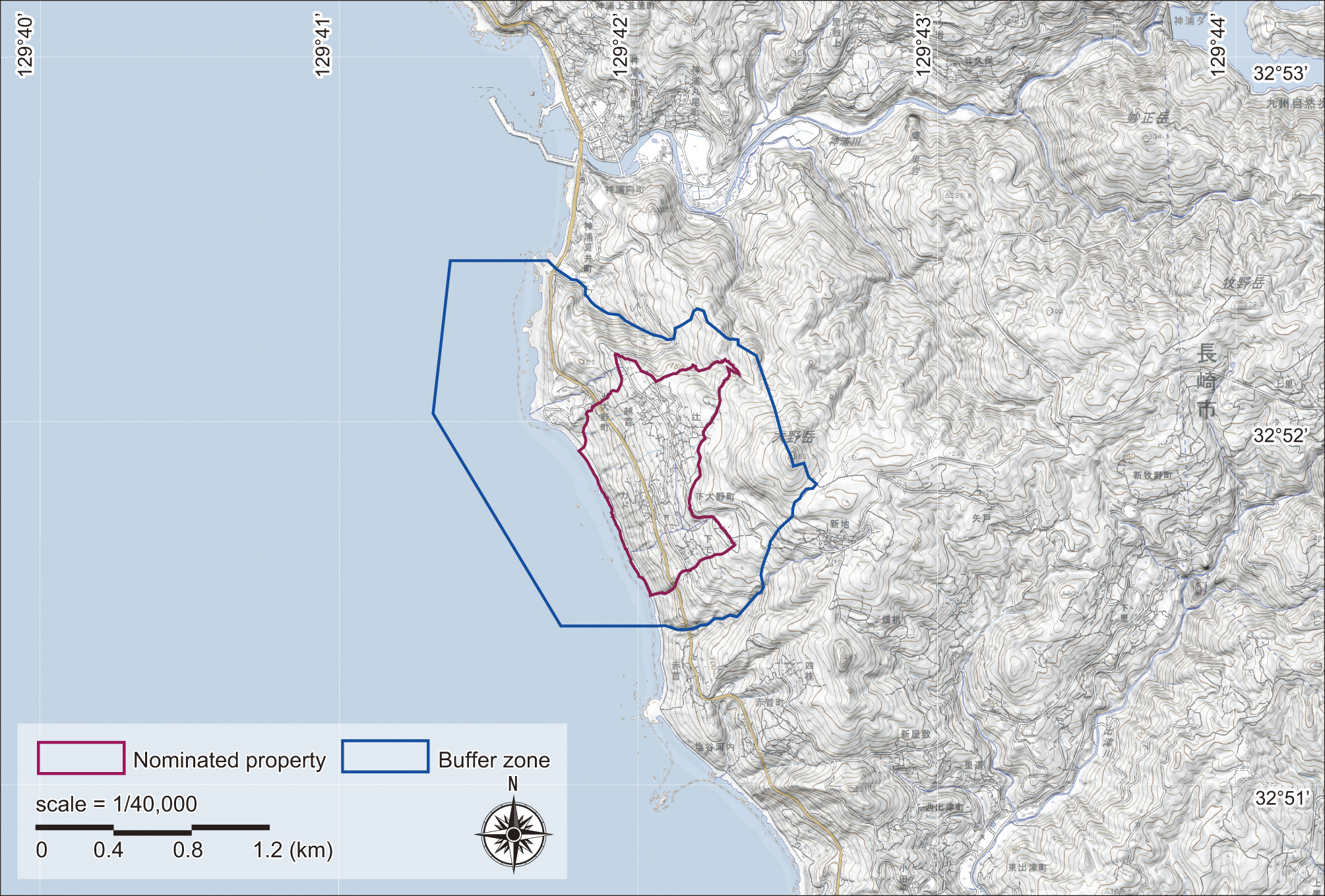